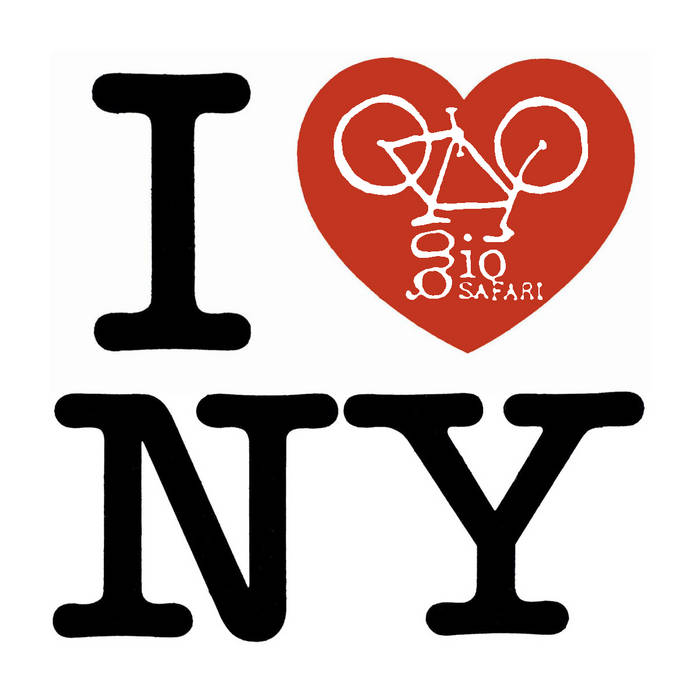 "GioSafari Does NYC" is a compilation of live tracks and singles that tell the story of Gio Andollo's development as a struggling artist in the big city - from heartbroken poet to stalwart revolutionary. The album was released on the 5th anniversary of his having moved to the city, with little more than a hope and a dream, like most starry-eyed artist pilgrims making the long, arduous journey from some forgettable suburb to THE Big Apple. This album is the product of his struggle to make a name for himself and his work in the heart of empire.

GioSafari was the pseudonym for singer-songwriter and peace activator Gio Andollo. He lives in NYC, where he has committed to music - songwriting, recording, busking, performing, promoting - and activism. He speaks truth to power in the heart of Empire, recalling the subversive musical traditions of American folk & punk, singing for peace & justice, and advocating the use of bicycle helmets. ... more

Bandcamp Daily  your guide to the world of Bandcamp

Interviews With Butcher Brown and Slauson Malone, plus LP of the week by SAULT.